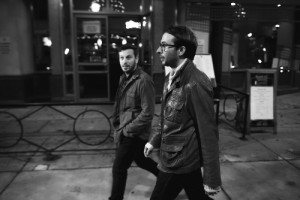 Good Old War have announced their first tour in two years. Tim Arnold will be joining the band on drums. You can see the dates below.