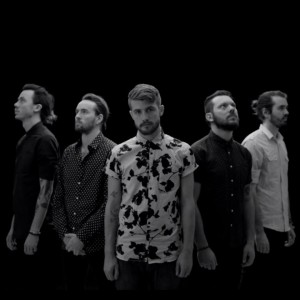 Hands Like Houses has released the music video for “Monster” which you can check out below, via Loudwire. The track will appear on the group’s upcoming record -Anon, which will be out on October 12th via Hopeless Records. The band will also be touring with Emarosa and Devour The Day beginning on November 10th at Slim’s in San Francisco, California. All of the dates can be found below.