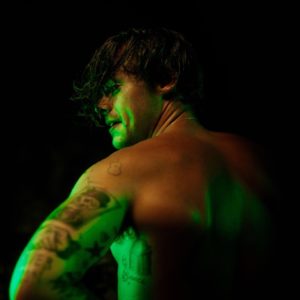 Harry Styles will be releasing his new album Fine Line on December 13th. Dropping his self-titled album in 2017, Styles has had a successful solo career after going on hiatus from his band One Direction in 2015. You can check out Fine Line’s lead single “Lights Up” below. A tour has not been announced yet, though Styles has expressed a desire to tour after turning down the role of Prince Eric in an upcoming remake of The Little Mermaid.