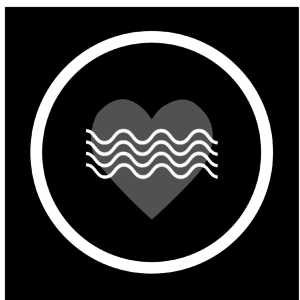 Finland based band Heart Tide has released a new song titled “What You Give (Is What You Get“) which you can check out below.

Commenting on the song the band’s lone member Samu Hietainen says,’This is a very straightforward song, it’s short and sassy. It started with just me jamming on my guitar and humming the verse melody. Originally it was meant to be even more stripped, just guitar, bass, drums and vocals. But then I just did my producer-thing and I feel like that is why I ended up releasing it. It became a Heart Tide song. To me, it gives a feeling that it’s a live song, it’s meant to be played live while jumping and moving around a lot.”