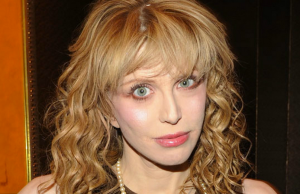 It looks like Courtney Love’s memoir will never be released, as the musician and widow of the late Nirvana front man Kurt Cobain says that the book “is a disaster” and “a nightmare.” According to Love, the relationship with her ghostwriter is not going well. If the book is released, it will cover her entire life up until 2006. Love says that “what happens from 2006 on in the book is my personal business. I’ve been discreet from that time on, and I want to keep it that way.”

The memoir was scheduled to be released in December of 2013. Thanks to Consequence of Sound for the above information.