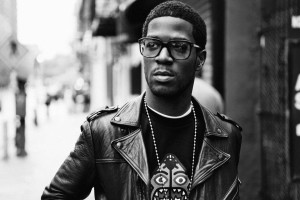 Rapper Kid Cudi collapsed at a Saturday performance at the North Coast Festival. After performing his song “Pursuit of Happiness”, he jumped into the photo pit and after flitting back and forth between fans, the rapper collapsed. While he is okay now, he claimed that the reason for his fainting was not eating before the show. Kid Cudi promised his fans on Twitter that he would eat before his next show to prevent collapsing, as well as giving a shout out to security for helping him during the scary incident.