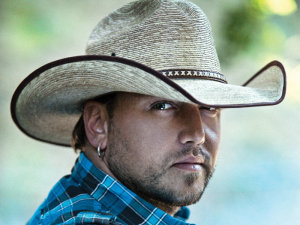 One of country music’s biggest names, Jason Aldean, has pulled his new album Old Boots, New Dirt from Spotify. All of his previous albums are still available on the streaming service. During its first week of release on Spotify, Old Boots, New Dirt had three million streams along with a track by track commentary recorded by the singer.