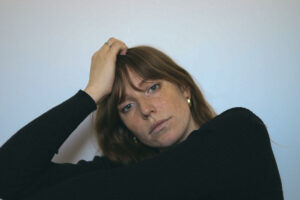 Vancouver singer-songwriter Jillian Lake has shared her latest single “Olympia,” which you can check out below. Talking about the song, Lake states ““Olympia” forever will be the song that almost didn’t make the album…. This one was such a tricky one for me as I was torn between making it a single or scrapping it all together. This song was a later addition to the record, we wanted to make a fun one – however therein lies the beginning of the problems for me… I was NOT used to making fun music…. I had been on the sad and sappy train since the beginning. So the song always felt forced to me. I did, however, have so much fun making it, and it was a totally different process than the rest of my songs.”