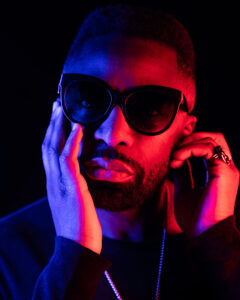 Caribbean born singer John Orpheus has released his latest single “House of Cards,” a cover of the Radiohead song. Working on his memoir Saga Boy for the last year and was recently released by Penguin Random House Canada and will be released in the US soon. Now that his memoir is out, he decided to return to music, with the release of Saga King, a companion album for the book.