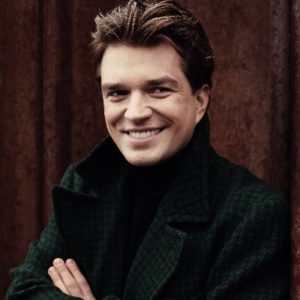 DJ Jovani has released his new lyric video for the song “Stop The Show” featuring vocalist John Duff. With millions of streams, his own festival, and regularly selling out arenas in his own country of Lithuania, Jovani is also known for his smash hit “Figure It Out” released early this year.