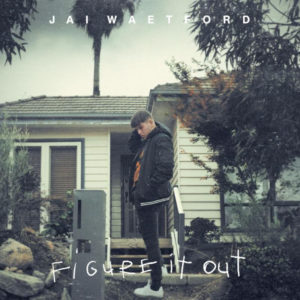 Australian vocalist Jai Waetford has released his new EP Figure It Out, which you can listen to in full below. Making his debut on the Australian version of the X Factor showing off his vocals and songwriting skills, Waetford has made a name for himself quietly, tackling hip hop style tracks, rather than the singer-songwriter style that audiences were introduced to back in 2013. Waetford last put out music in 2016 with the album Heart Miles.