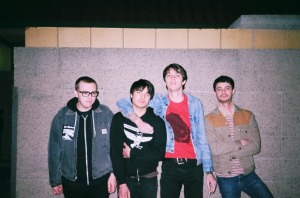 Joyce Manor will be releasing their new album Cody on October 7th on Epitaph Records. Cody is the followup to the group’s 2014 LP Never Hungover Again. To give fans a taste of the record, the band has released the track “Fake ID” which you can listen to over at Pitchfork. The cover art can also be seen below in addition to a track listing. 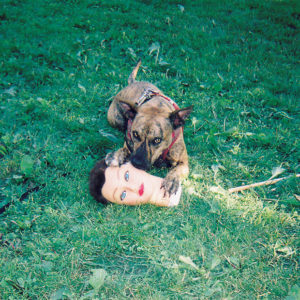