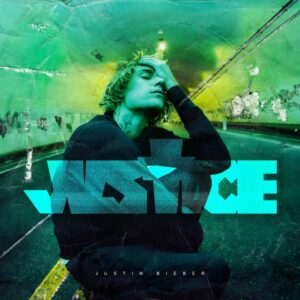 Justin Bieber will be dropping his new album Justice, on March 19th. Bieber released his latest full length Changes last year, which marks the only time in his career where Bieber has released new music in the such a short time frame. Bieber introduced fans to Justice late last year with singles “Holy,” “Lonely,” and his latest single “Anyone.”

You can see watch the music video for Justice’s lead single “Holy” below.