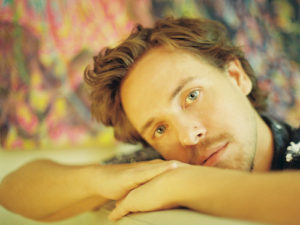 Singer-songwriter Kris Kelly has shared his new single “Birthplace,” which you can listen to below. Originally from Austin, Texas, Kelly moved to New York City to attend NYU, where he studied classical vocal performance and music composition. After a few years performing around New York City and traveling around South America, Kelly will be dropping his new album Runaways later this year.