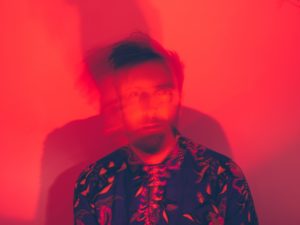 London producer Harlequiin has released his new electronic single “Water Me,” which you can check out below, featuring an appearance by vocalist Amelka May. After sharing the stage with acts such as The 1975, Blur, and Mount Kimbie, Harlequiin will be releasing his new LP Decade’s Dream, his fourth solo release.