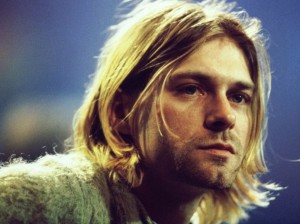 According to Courtney Love, a new film about Kurt Cobain will go into production within the next year. In a recent interview she said the following about the candidates who could play Cobain, ““I won’t name names because I don’t want to jinx it for anyone but these are 25-year-olds who are blond, gorgeous and the new Brad Pitts … Some are really good actors, not just pretty faces. I don’t want to be the person who makes that decision. Let’s leave that to the agents; I have great agents now. But I will have a say in it.”

The film does not have a title currently.