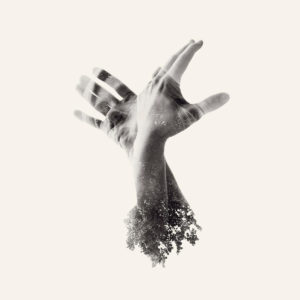 The Last Dinosaur has dropped their new single “Grow” which you can check out below. Off of their upcoming record The Nothing which is out July 7th on Naim Records, is a beautiful song with stunning string arrangement that pairs perfectly with the band’s indie sound. Talking about the album’s concepts about death and depression front man Jamie Cameron says, “It wasn’t an intention of mine to write an album about dying or anything like that, but I realised after I’d written a few songs that they all were about it in some way. It got to a point where I couldn’t really avoid it. I’d done the divorce album and it was all I was left with, trying to make sense of this thing that happened. Halfway through I realised it was profoundly cathartic, it made me felt less scared of dying.”

Eight years in the making, The Nothing is sure to be an amazing album.