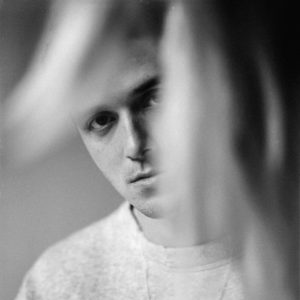 Lauv has released his new single “Getting Over You,” which you can check out below. Talking about the song he says, “I’ve been playing “Getting Over You” live for a while and it means a lot to me, so I’m excited to finally officially share it with the world. The song falls towards the end of the story behind my playlist I met you when I was 18. (although I won’t promise it’s the end because I write A LOT of sad songs!). The lyrics are about the feeling after a breakup where you think you might literally never get over it, and you’re living with what feels like an endless cycle of self-destruction, loathing, and emptiness.”