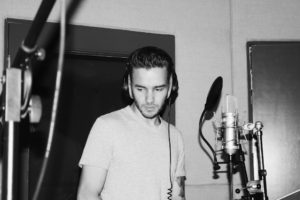 One Direction’s Liam Payne has released his new single “Strip That Down” featuring Quavo. Take a listen below. Taking on more R&B vibes, Payne is straying from the pop rock sound of his former group, and after listening, this new path works out well for Payne. The track suits his often versatile voice, as Payne has taken a stab at styles such as jazz which also fits his vocal style.