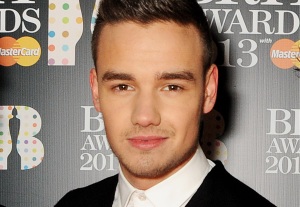 One Direction member Liam Payne has announced that he has signed a solo deal with Capitol UK. There is no word on how many albums were included in the contract or when new material would be released. Shortly after the announcement, Payne tweeted that One Direction would always be his “home  and family” and that he is excited to see what this new chapter brings.

After having rumors going around for months about the status of the worlds most popular boy band, all members of One Direction have denied a permanent breakup, despite two of the remaining members signing solo contracts.