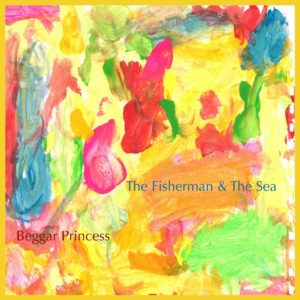 Spending time going between Helsinki, Finland and Hamuburg, Germany, The Fisherman & The Sea released their debut EP in August of this year titled Beggar Princess., a four song EP with gorgeous tracks. After being hospitalized with pneumonia in 2016, The Fisherman decided to go independent and write music entirely on his own, writing four EP’s in the process, leading up to a full length album. The band’s next body of work will be titled The Hurt & The Humour, set for release in May 2018.

Listen to Beggar Princess below. Trust us, you won’t regret it.