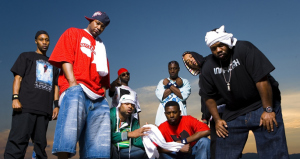 If you live in New Jersey and are a Wu Tang Clan fan, you are in luck. The band and their management are looking for a few interns to help with various social media tasks. While it might seem sketchy that a well known band is taking to Craigslist to look for its interns, the band has used the site in 2011 to also look for interns. The internship is unpaid. 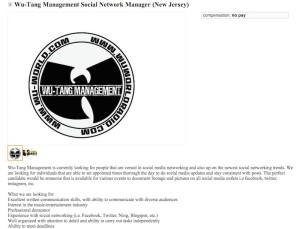