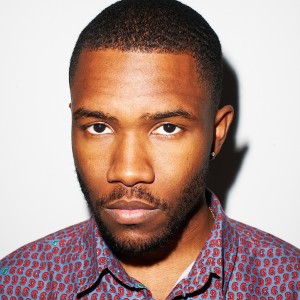 Frank Ocean’s follow up to his 2012 debut album Channel Orange is going to be great according to his frequent collaborator Nabil. On Buzzfeed, he said the following about the new record, ““Everyone should be excited about this new album — that shit is fire. He’s making a great record. It blows the sophomore-album myth out of the water.” A release date is currently unknown.