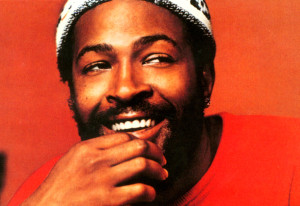 According to an article on Rolling Stone, the family of late singer Marvin Gaye may be going after Pharrell’s hit song “Happy” next, as they believe that the tune sounds like the Gaye tune “Ain’t That Peculiar” which was released in 1965. Rolling Stone has included a mashup of both songs which you can find below.

For those who need a little catching up, earlier this week Marvin Gaye’s children sued both Pharrell and Robin Thicke for copyright infringement for the Thick song “Blurred Lines” as the family felt that the songwriters stole their father’s music in order to write the 2013 hit.