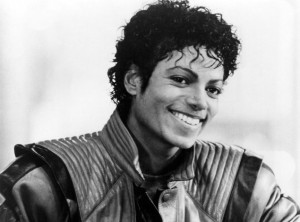 On May 13th a new Michael Jackson record titled XSCAPE will be released with eight unreleased tracks. The album will also have a deluxe edition with all eight songs in its original form. It will be available on iTunes and Jackson’s official web site to preorder beginning April 1’st and everywhere else on May 13th.