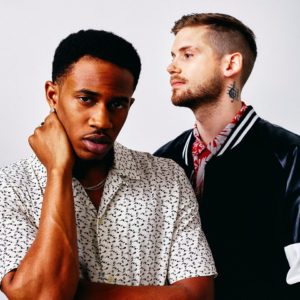 MKTO has released their new single “Shoulda Known Better,” the followup to their last song “How Can I Forget,” released last year. While the band has not released a full album of music since their 2015 EP Bad Girls, the duo has since gotten back together after resolving some issues with their record label. Their self-titled debut came out in 2012, featuring the hit song “Classic.”