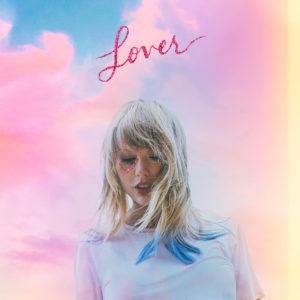 Taylor Swift will be dropping her new album Lover on August 23rd. Swift last released new music in 2017 with the album Reputation. While Swift has been steadily moving away from her country roots with that album, Lover seems like its heading that way as well. Fans got a first taste of the record when Swift dropped the single “Me,” featuring an appearance by Panic! At The Disco front man Brendon Urie. Swift also released Lover’s second single “You Need To Calm Down,” last night at midnight. Take a listen to that track below.