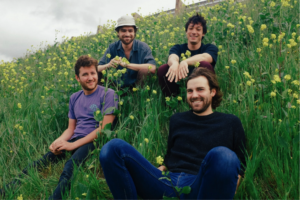 New Orleans indie rock band Motel Radio has released the music video for their new single “Ego Death,” which you can check out below. The band will be releasing their new album Siesta Del Sol on July 12th before kicking off a five week long tour with Summer Salt.