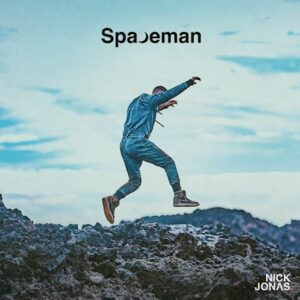 Nick Jonas has debuted his latest promotional single “This Is Heaven,” which you can listen to below. The track will appear on Jonas’ upcoming LP Spaceman, due out on March 12th. It is his third solo album and fourth overall, as he released his debut album Nicholas Jonas, in 2005 a year before joining his brothers Kevin and Joe as part of the trio the Jonas Brothers. Spaceman follows Jonas’ last album Last Year Was Complicated, released in 2016.