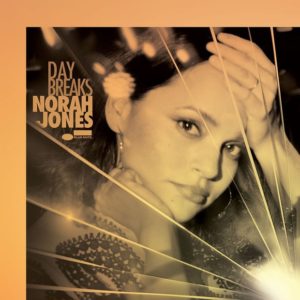 Norah Jones has released the music video for her new single “Carry On” from her upcoming album Day Breaks, set to be released on October 7th. The new record will feature 9 original songs and a few covers including “Don’t Be Denied” by Neil Young. Check out the video, track listing, and upcoming tour dates below.