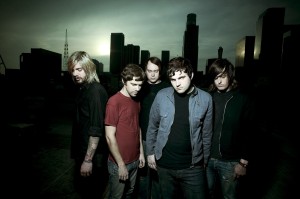 Norma Jean have announced tour dates for the month of August. They are taking along Night Verses and The Prestige for support. You can see the dates below.