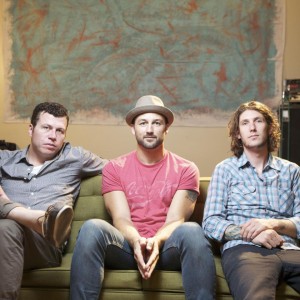 Quite a few backers for Number One Gun’s Kickstarter campaign have apparently been left empty handed, as they have not received any of their donation perks from the band. The campaign began in 2012 and was fully funded in August of that year. The group was raising money for their album This Is All We Know.