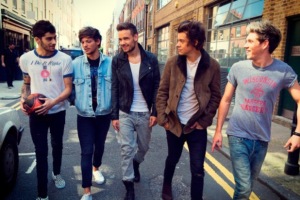 After releasing tour dates in Australia yesterday, One Direction have announced more dates where the band will be heading to places such as South Africa, Dubai, Japan, and more. The dates are below. It is possible that the band will announce more countries very soon, though it is not confirmed.