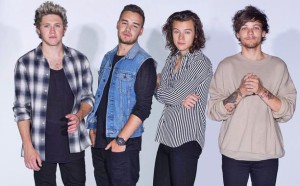 According to a new article that came out in The Sun, One Direction will be taking a year long break in 2016. However, the group are still planning to release a new album later this year (as they do every year.)

Edit: According to NME, the band have denied reports that they will be taking a break after they release their 5th album.