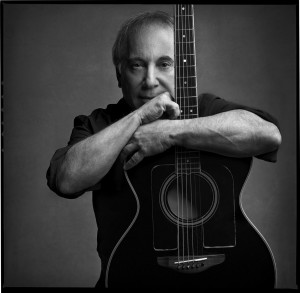 Paul Simon and his wife Edie Brickell were arrested on Monday on charges of disorderly conduct following a family dispute, after a call was made to 911 from Simon’s home and then hung up. The police responded to minor injuries and believed that their had been domestic violence. Both Simon and Brickell were given misdemeanor summons, and one of them opted to leave to go to another location.