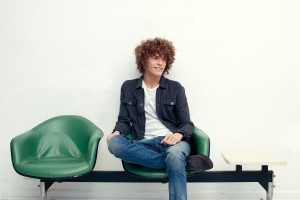 According to several tweets today, a new Plug In Stereo album is almost here. Trevor Dahl, the guitarist behind Plug In Stereo, gave fans more info about a release date, how many songs the new album will have, and that today is the final day for working on the album. The new record will be self titled.