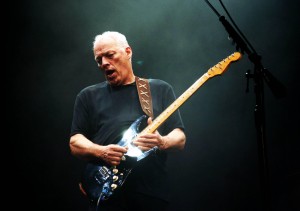 Yesterday, Polly Samson, the wife of Pink Floyd guitarist David Gilmour, tweeted about the bands upcoming album. The album will be called The Endless River  and will be released in October. Recording originally began during the 1994 sessions for The Division Bell but has now been reworked.

Edit: The band has no plans for a tour to support The Endless River.