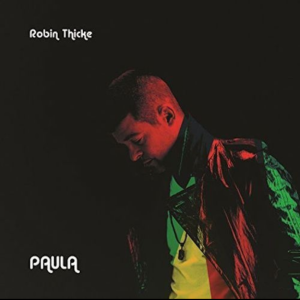 Robin Thicke isn’t doing to well these days, both personally and professionally. While his new album is dedicated to his estranged wife Paula, it looks like people have no interest in hearing about Thicke’s marriage problems. Paula only sold 26,000 copies in the United States and 560 in the UK, while in Australia it only sold a whopping 53 copies. The news doesn’t get much better in Canada where only 550 copies were sold.

Thicke’s last album Blurred Lines went to number 1 on the Australian Charts as well as number 1 in Canada.