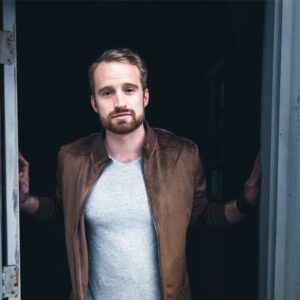 Tulsa born songwriter Roger Jaeger has released his new single “It’s My Time,” which you can listen to below. Releasing his debut album album Beacon after spending some time teaching music in India, Jaeger has since released two more albums with the latest Fall Off The Earth in 2018. Inspired by bands such as Jimmy Eat World, The Fray, and Coldplay, Jaeger has found his music being featured on Discovery, MTV, and Nascar.