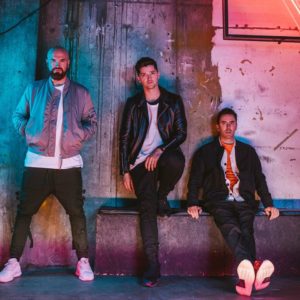 The Script has announced a US tour starting on September 28th at Foxwoods Resort Arena in Nantucket, Connecticut. Check out the rest of the dates. If US fans pre-order the band’s upcoming album Freedom Child, they can get early access to tickets starting on Tuesday. An opening act has been announced yet. 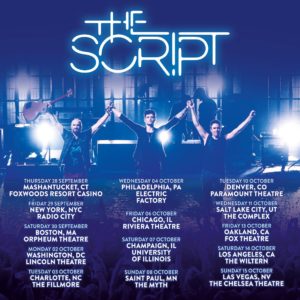