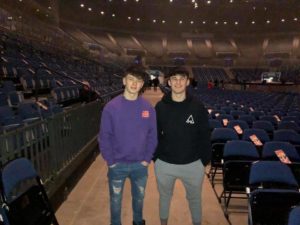 Irish duo Sean and Conor Price will be heading out on tour in their native Ireland on the Be Like You tour starting on June 23rd in Limerick, Ireland at University Concert Hall and ending on July 6th in Killarney at I.N.E.C. Further dates will be announced soon. The brothers rose to fame after their auditions on the 2017 UK X Factor went viral. They will be releasing a new single also titled “Be Like You,” soon. 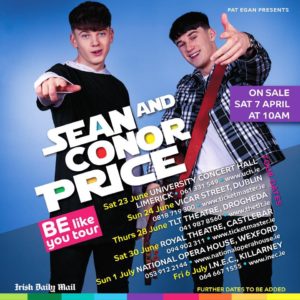