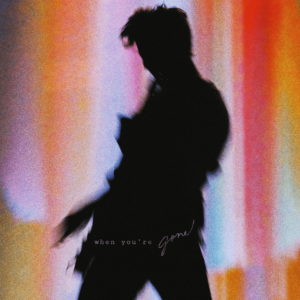 Shawn Mendes has shared his latest single “When You’re Gone,” which you can check out below. It it the follow up to his first new song “It’ll Be Okay,” released earlier this year. Mendes last released new music in 2020 with the album Wonder. While two songs new have been released there has been no mention of an upcoming album.