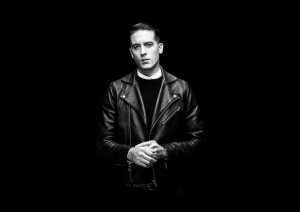 G-Eazy, also known as Young Gerald, will be playing a show in Austin, Texas on January 29th at Emo’s as part of the From The Bay To The Universe Tour at 8pm. On the tour, G-Eazy will be joined by Kehlani, Kool John, and Jay Ant.  The show is currently sold out. The rapper is touring in support of his latest record These Things Happen released in 2013. Born and raised in Oakland, California, Gerald starting gaining recognition in the Bay Area due to its growing hip hop scene and joined numerous groups before enrolling at Loyola University in New Orleans. You can find G-Eazy’s tour dates below.