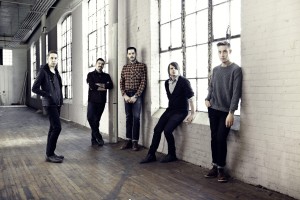 Silverstein have performed at Daytrotter. You can stream and download the tracks here. The bands current tour starts today in Mexicali, Mexico at the Salon Caribe. You can view the dates below. Tickets are now on sale.