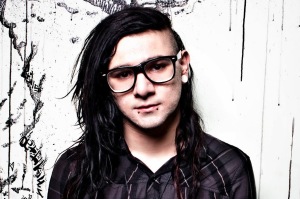 Skrillex has released the music video for “Dirty Vibes” which features G-DRAGON, 2NE1, and Diplo. You can watch the video here. While the track originally appeared on Skrillex’s album Recess, he recently released an EP centered around “Dirty Vibes.” If you are interested you can pick it up on iTunes.