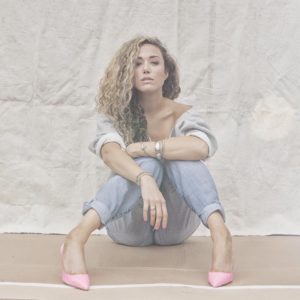 Canadian vocalist Sophia Danai has released the music video for her new single “Bitter” featuring Vancouver based emcee Brevner. You can check out the video below. If you enjoy what you hear and would like to see Danai live, she will be heading out on a North American tour kicking off on on August 19th at Vault Cafe in Nanaimo, British Columbia.