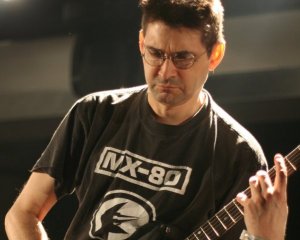 Business Insider has posted an article on musician Steve Albini and his thoughts on the current music business. Back in 1993, he wrote an essay titled “The Problem With Music” which basically said that most record contracts were one-sided and that they were a way to make record companies rich and keep musicians in a kind of indentured servitude. The essay was printed and shared everywhere. Now 21 years later, Albini has given a speech in Australia, mostly centered on how the internet has not broken the music business- at least for 99% of artists. You can read the article here.