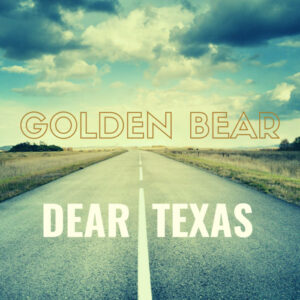 Austin, Texas band Golden Bear has dropped their latest album Dear Texas, which you can stream in full below. Formed in 2002, the band has mostly performed in Texas, though they occasionally play other other regions throughout the United States. Recording in living rooms across Texas, Dear Texas is the follow up to the band’s last album Dimensional Place, released in 2016.