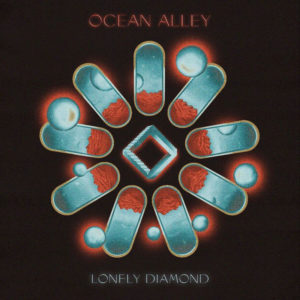 Australian band Ocean Alley has dropped their new album Lonely Diamond, which you can stream below. The followup to the group’s 2018 effort Chiaroscuro, the band felt immense pressure to write a followup stating “The pressure was immense for the band but also for each of us individually. We had never been so exposed to critique like that before and it’s not something we ever expected to experience when we started doing this. At times we all felt a bit out of control but it was important for us to go through it together so we can back each other up.”

With tour dates around the world and slots at many major festivals including Reading and Leeds and Splendour in the Grass, the future is bright for one of Australia’s up and and coming acts.