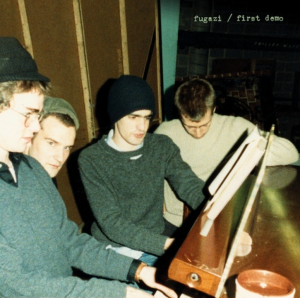 On November 18th, Dischord Records will be releasing First Demo, a collection of Fugazi’s earliest recordings. First Demo features 10 songs that were featured on a cassette that was given to their fans at their early shows. This release is part of the Fugazi Live Series, an archival project which documents all of Fugazi’s concerts, and already includes over 750 shows. You can purchase First Demo over at Amazon, Amazon UK, and Amazon Canada.